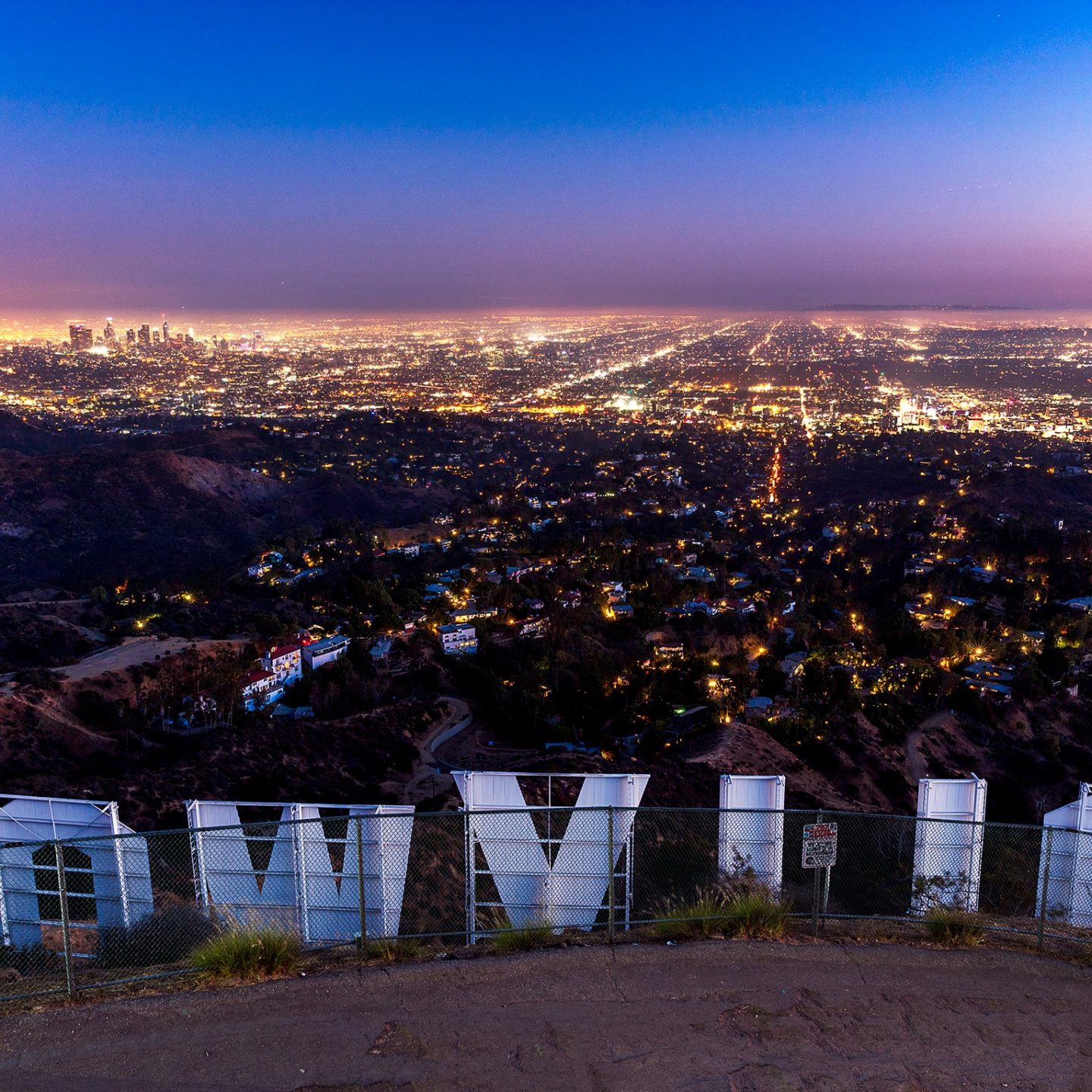 When I was growing up I lived 1,733 miles away from where the Oscars take place and every year, around this time, I’d look at the people surrounding me and think, “How can all of you possibly be happy knowing everything important is happening somewhere else?”

It’s not that I didn’t like my hometown but simply that I wanted to be where things actually happened. A losing hockey team, 15 years away from its last Stanley Cup appearance, did not count — and this was the only claim to fame my hometown had. Well, also, it’s where Michael J. Fox was born, but somehow I always forget about him.

This longing was the seed that would eventually propel me to move to the epicenter of it all: Hollywood. When I finally got to Hollywood, I thought it would only be a matter of time before I’d be mixing with movers and shakers. I wanted this to happen fast because my main goal was to be part of “it” and then leave. Go back to my hometown. Live out my days in peace. I merely wanted to be able to tell great stories of Hollywood lore around the campfire one day.

As proof of my intentions I spent almost no money on home furnishings. While all my other friends were buying Apartment Therapy-worthy interiors from West Elm, I happily scavenged most of my belongings from the garbage dumpster in the parking garage of my apartment.

“I won’t be here long,” I proclaimed. “I won’t need anything fancy.”As those same friends moved on with their lives and left L.A. I inherited their nice ramekins, wine glasses and Christmas decorations.

This is one of the few upsides of being wrong about your own trajectory and staying in L.A. much longer than you planned.

My tenure in Hollywood started fortuitously. Within my first months of living here I was invited to a legitimate Hollywood party. It was on a Sunday afternoon and I still remember what I wore: jeans, a striped t-shirt, a black blazer from the Gap and black knee-high (fake) leather boots my mom had bought me from Army and Navy. The toe on the left boot had a scratch in the fake leather. I coloured it in with black Sharpie.

The party was at a place called the Green Acres Estate, owned by a man name Ron Burkle. This was in a time before Google maps so I printed the directions off Mapquest before trekking across the city to Beverly Hills. I was driving a green, 2001 Dodge caravan — the vehicle my parents had leant me when I decided to move to L.A.

“I won’t have you drive a small car in this traffic,” my mom said, completely miscalculating the additional risk posed by the added driving time I’d spend circling for a parking spot in L.A. big enough to fit a minivan.

My dad took a reassuring approach. “The minivan is essentially as cool as a vintage Volkswagen,” he said. My dad was previously a used car salesman, if you didn’t know.

Since I knew my dad was wrong about the minivan I decided to park it near Burkle’s and take a cab the rest of the way. I would circle the block once so I had an idea of what to expect when I arrived in the cab. The only problem I ran into while attempting this was that my directions didn’t inform me Green Acres was at the end of a private drive.

Immediately after turning onto it I understood there would be no going back.

I was blocked in by a line of luxury cars behind me and nothing but the party looming at the end of the drive.

My only option was to keep driving. All at once I was there: My first Hollywood party. A-list (yes, A-list) celebrities. Photos in front of a step and repeat. Gift bags. Everything I had heard about in the magazines. Into all of this I drove the minivan. As I handed the valet my keys and very, very quickly walked away, I was beginning to understand a central truth that would dog me for the next 10 years: I might be in Hollywood, but I’m not of Hollywood.

Call me delusional but I still had faith I could beat the odds and be absorbed into the scene.

This would not come to pass and I am reminded of it every awards season when I sit in my apartment watching shows about murder while the Oscars are happening down the freeway.

Over the years, yes, I have finagled my way into parties, snuck into gifting suites, held my own on the red carpet and tried to be part of it all. I guess I could probably tell a good story or two around the campfire, if pressed. But I’ve never made it to the Oscars, or even the Grammys, or, heck, even the Golden Globes. Like a gambler, I keep expecting it will happen next year somehow. I guess that’s how people get stuck here.

When I look out my window on nights like tonight and see all of us other outsiders, apartments lit up, doing all of the regular Sunday night activities like meal prep and laundry, I can’t help but wonder, “How can we all possibly be happy knowing everything important is happening five miles away?”