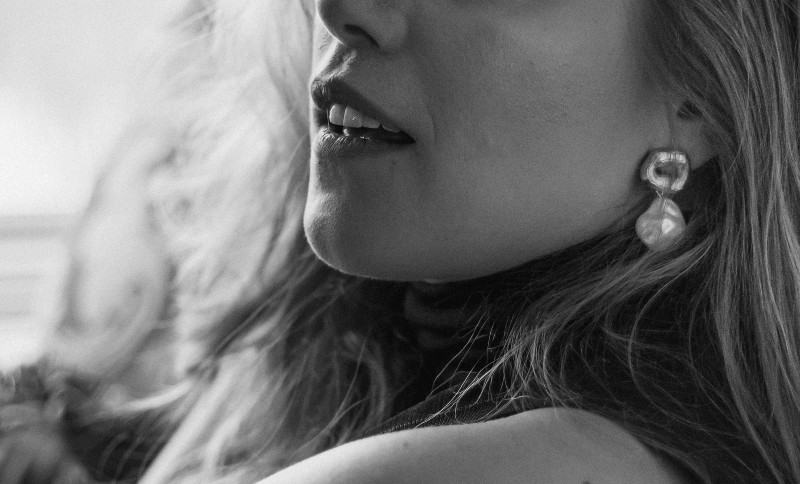 Nothing makes me chuckle in quite the same way as the ongoing discussion around beauty standards. No one can seem to figure out who sets the standards and is thus in charge of our perpetual inability to meet them.

It used to be the magazines. When I was growing up, the magazines were the way you found out who was beautiful and what the beautiful people were doing.

No one knew about Photoshop then.

The most we had heard was that some photos of beautiful people in magazines could have been edited. But, this wasn’t a fact most of us would take to the bank. It was more of an urban legend, passed down through someone’s sister’s friend’s cousin’s neighbor who went to New York for modeling. It was a whispered string of doubt that required each individual to make their own judgment call the same way you had to wonder whether Brad and Jennifer were really breaking up or who killed Jon Benet.

Then someone, maybe it was Dove, blew the whole thing open by emphasizing ‘real beauty.’ There were videos, one after another, that showed the gritty process of making someone cover ready. Cameras pulled out to give us that wide behind-the-scenes shot of the crew of makeup artists, hair stylists and personal assistants on set. There were suddenly models of all sizes in their underwear. Although, notably, no one with quite as flabby a stomach as me, I remember thinking.

What really sealed the deal was the one video where they took us through a process called airbrushing. They had the before image of a model’s face, then they did her makeup and hair, then the photo editors got a hold of the image and went to town lengthening eyebrows, raising cheekbones, removing blemishes, until we got the after.

Truthfully, my main takeaway was that I wished they could do that to me.

I think we were supposed to be upset or something about the fact that a man with a Photoshop certificate got to decide what looked beautiful, but to be honest, whoever it was, I liked their taste.

Of course, my dreams have come true and nowadays someone can Photoshop me. In fact, anyone with a smartphone can download an app like Facetune and edit their photos themselves. You can lengthen your own eyebrows, whiten your own teeth, even make your boobs bigger. For free. No fancy, male photo editor involved. Women’s empowerment.

What’s even crazier is not that all of this possible, but that women do it every day. Then, they post the photos on social media.

The same women who decried the lack of transparency from the magazines are now manipulating their own faces for likes.

We can’t blame the magazines this time. I’m curious if you even remember the last time you bought a magazine. I’m trying to but it’s not coming to me.

No one’s forcing any of us to pose on our tippy toes, with one leg in front of the other, lips frozen on the “pr” of prune, with our pores Facetuned to perfection. We’re doing it ourselves.

Were we the ones setting the beauty standards all along?